As it implies from its title, the C-X100 is a flagship mid-engine layout sports car concept designed for the year 2035 to celebrate Jaguar’s hundred year long legacy as an automotive leader. It carries on the heritage and DNA of the brand’s most advanced vehicles of its eras, from the XJ-13, Jaguar’s first ever mid-engine prototype in 1966, through to the XJ-220, the fastest production car of its time in 1992, and most recently the C-X75 which was developed to celebrate 75 years of brand history in 2010. The Jaurar C-X100 concept is both a celebration of the Jaguar’s heritage and a showcase of its technical ability and innovation. 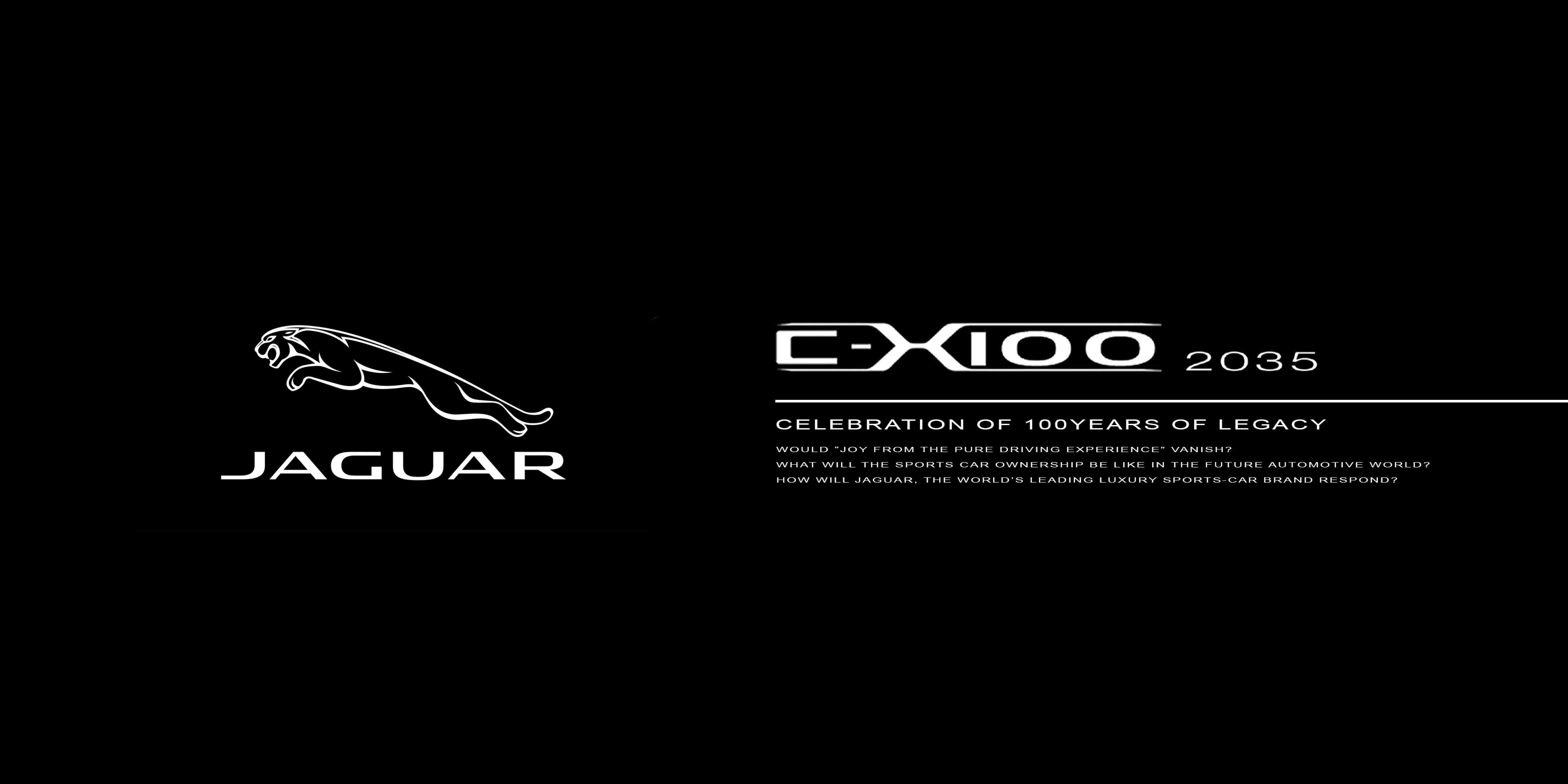 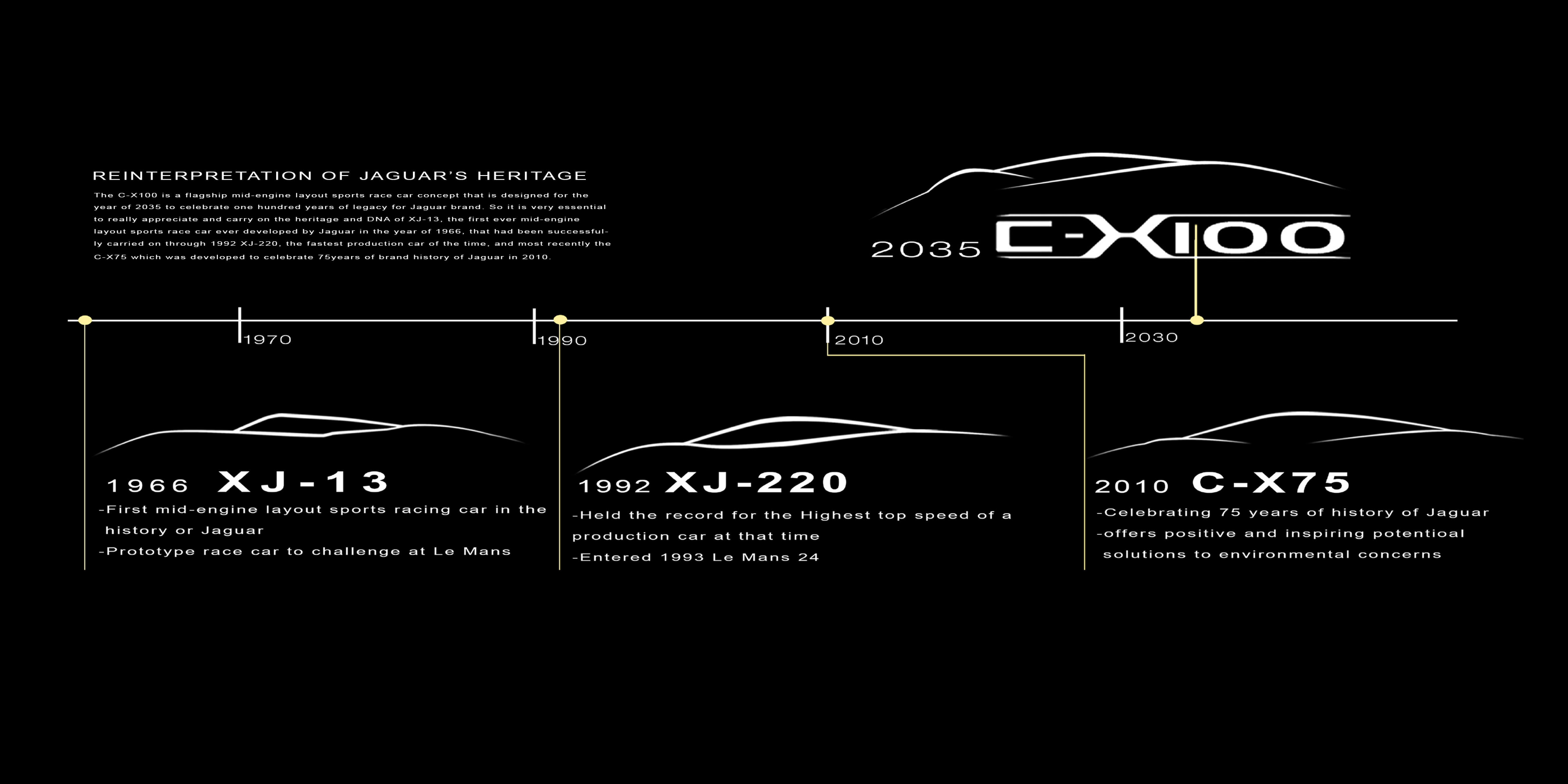 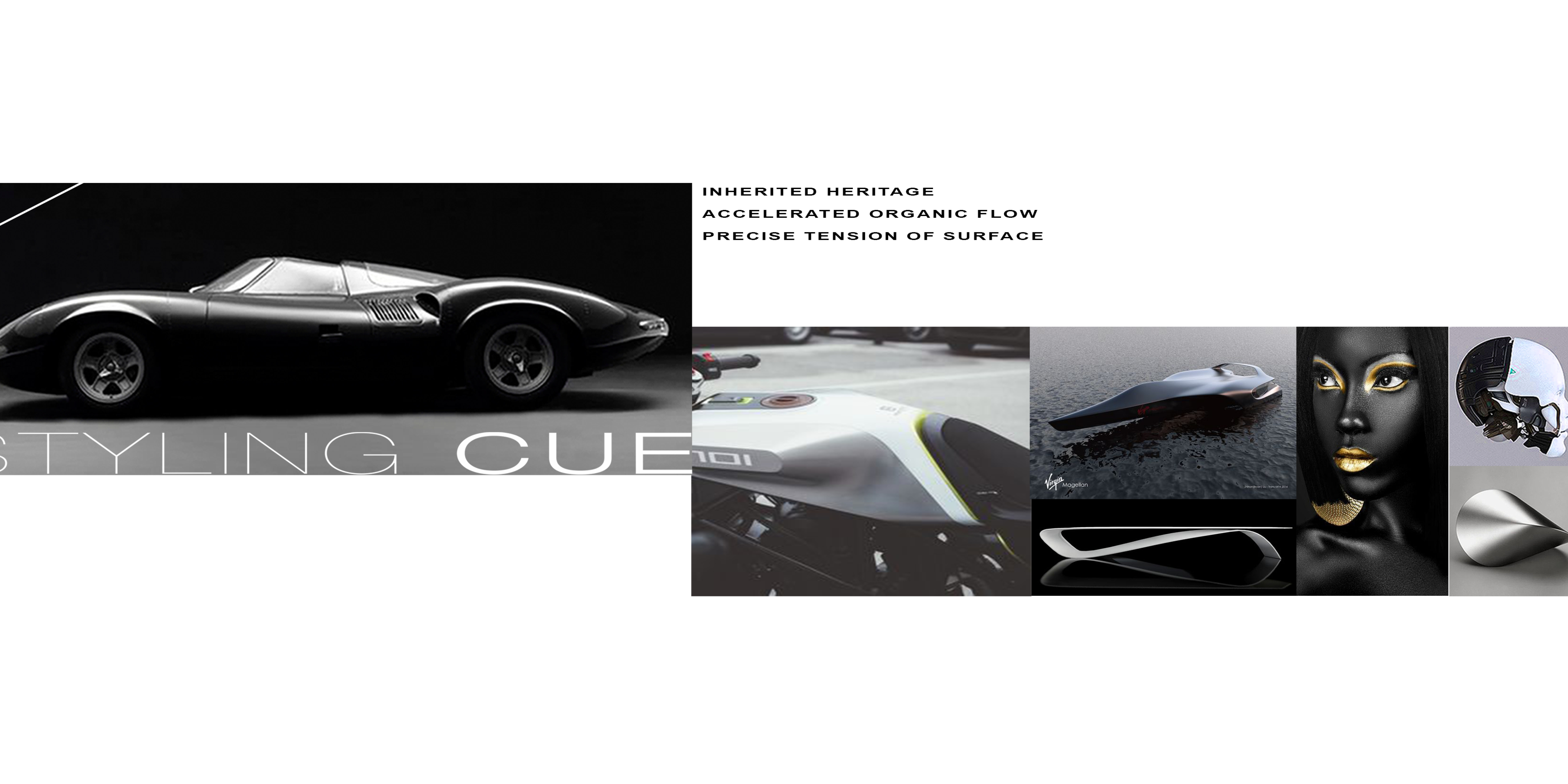 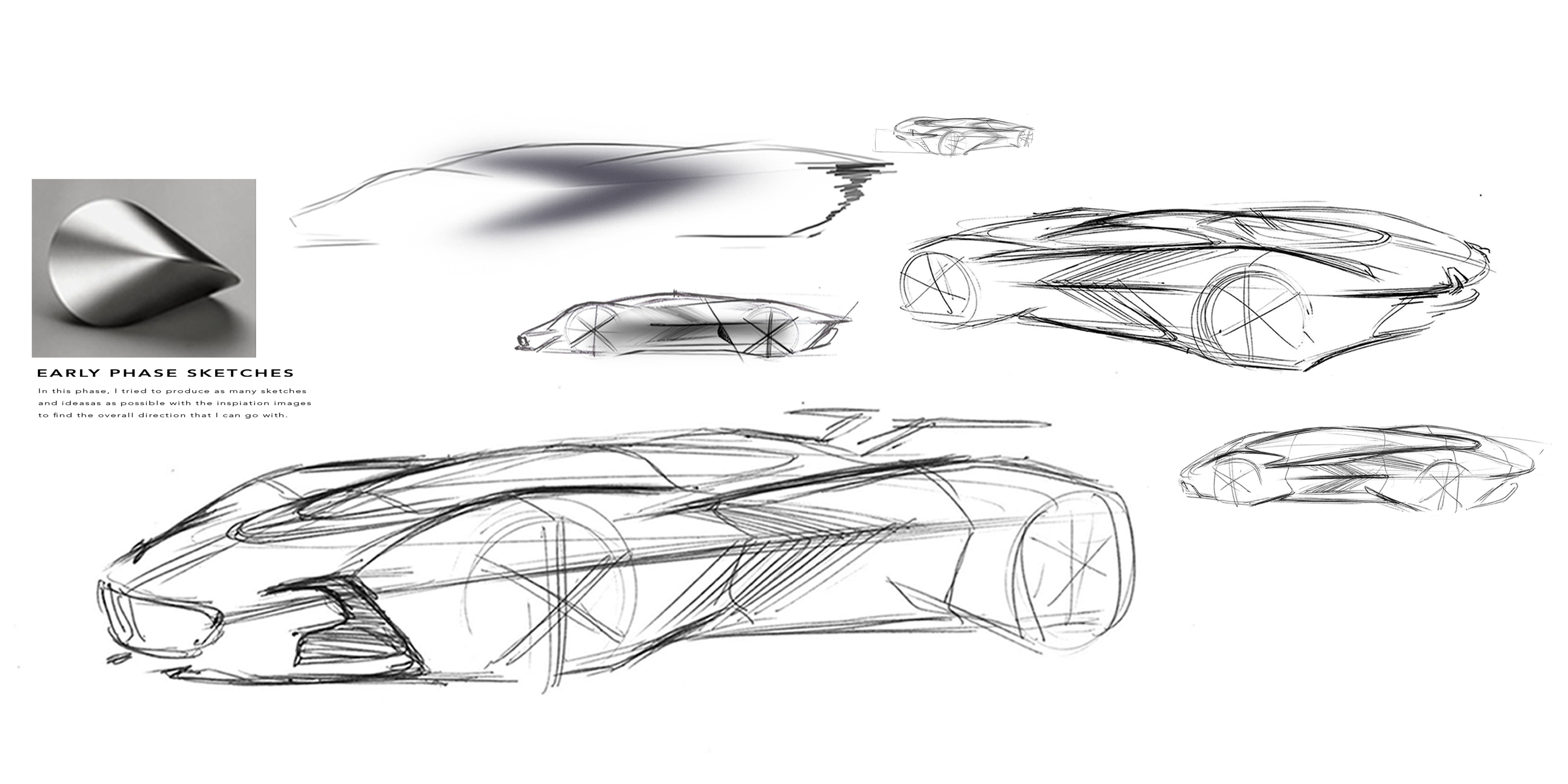 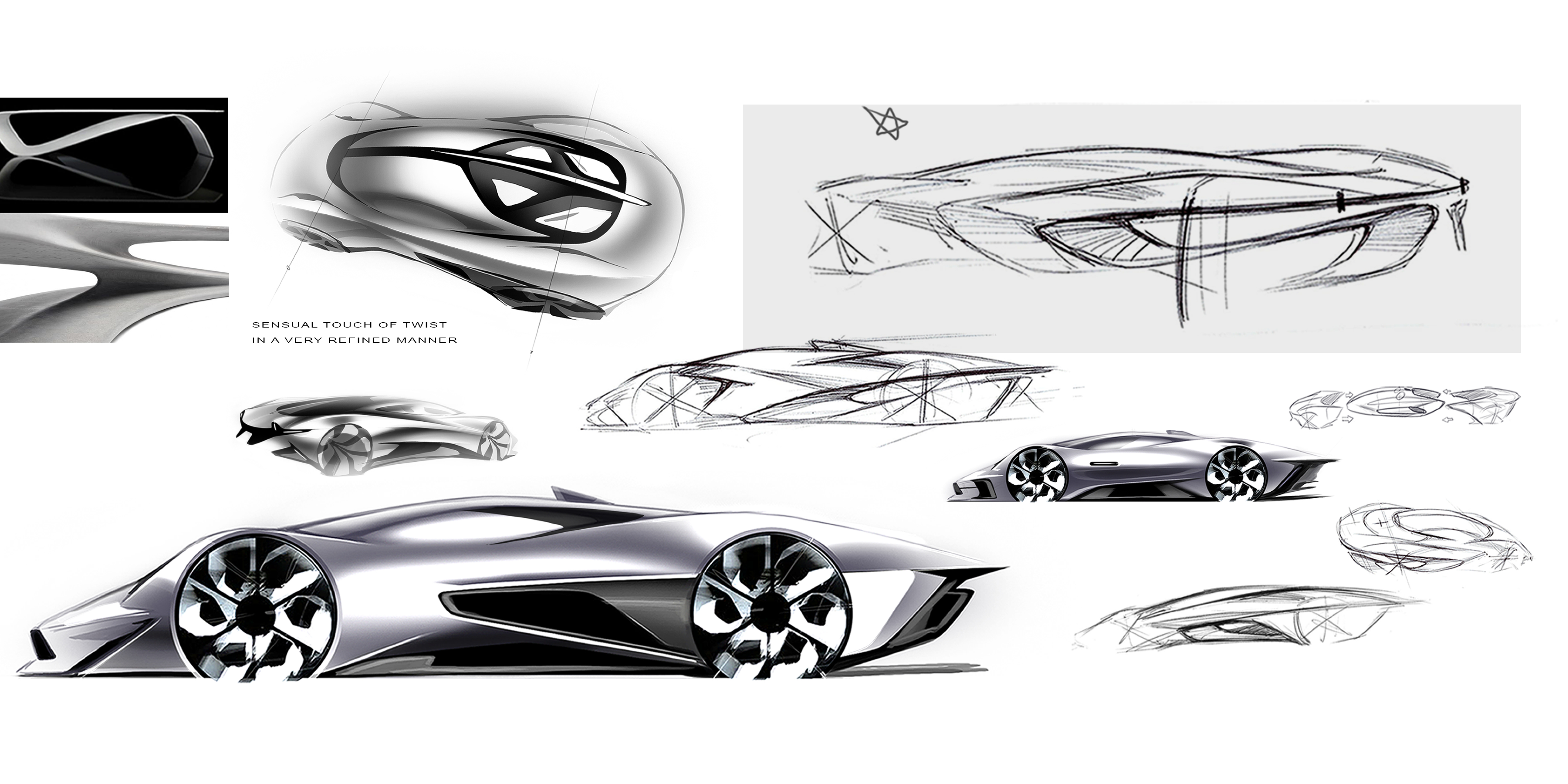 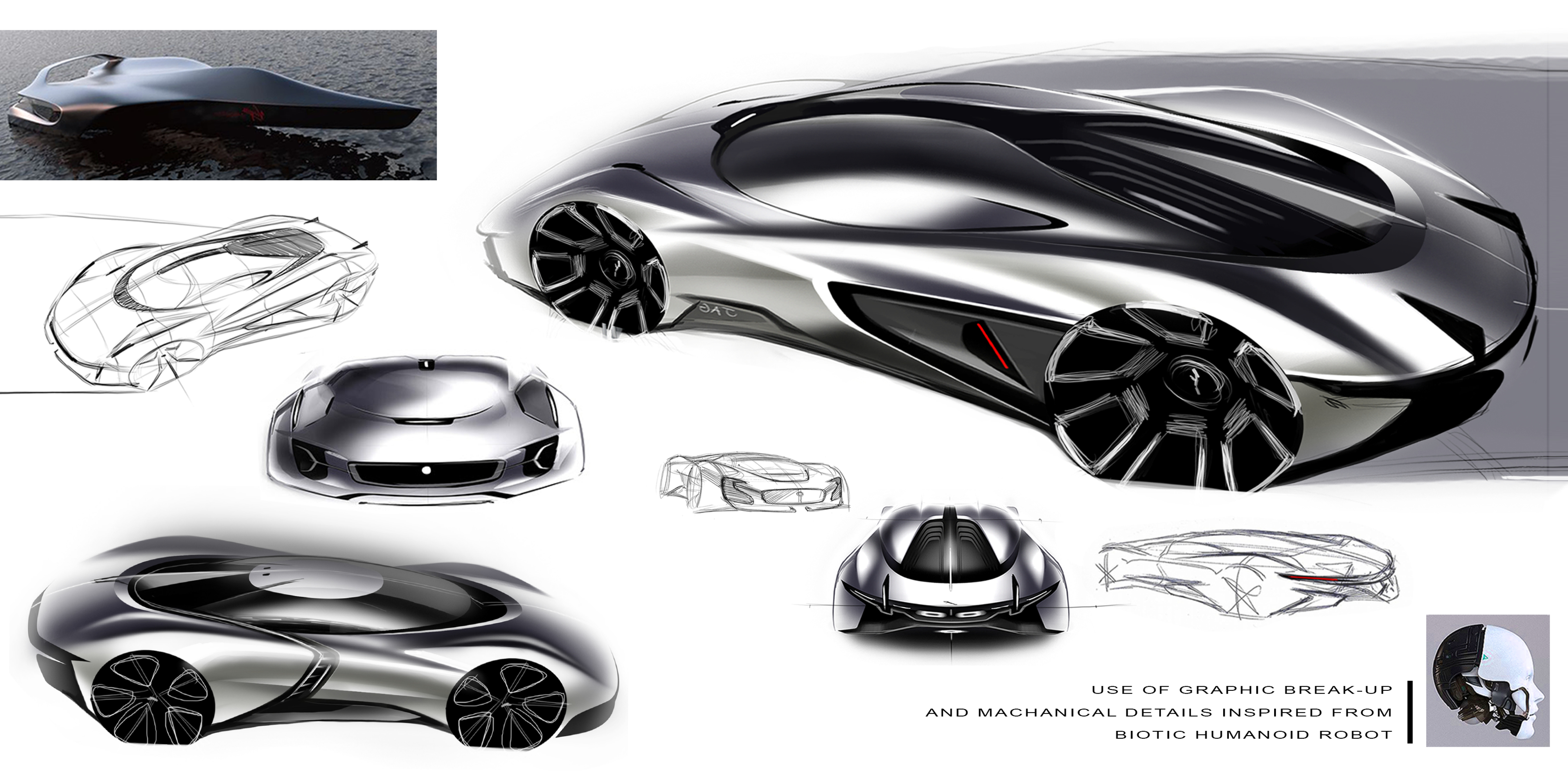 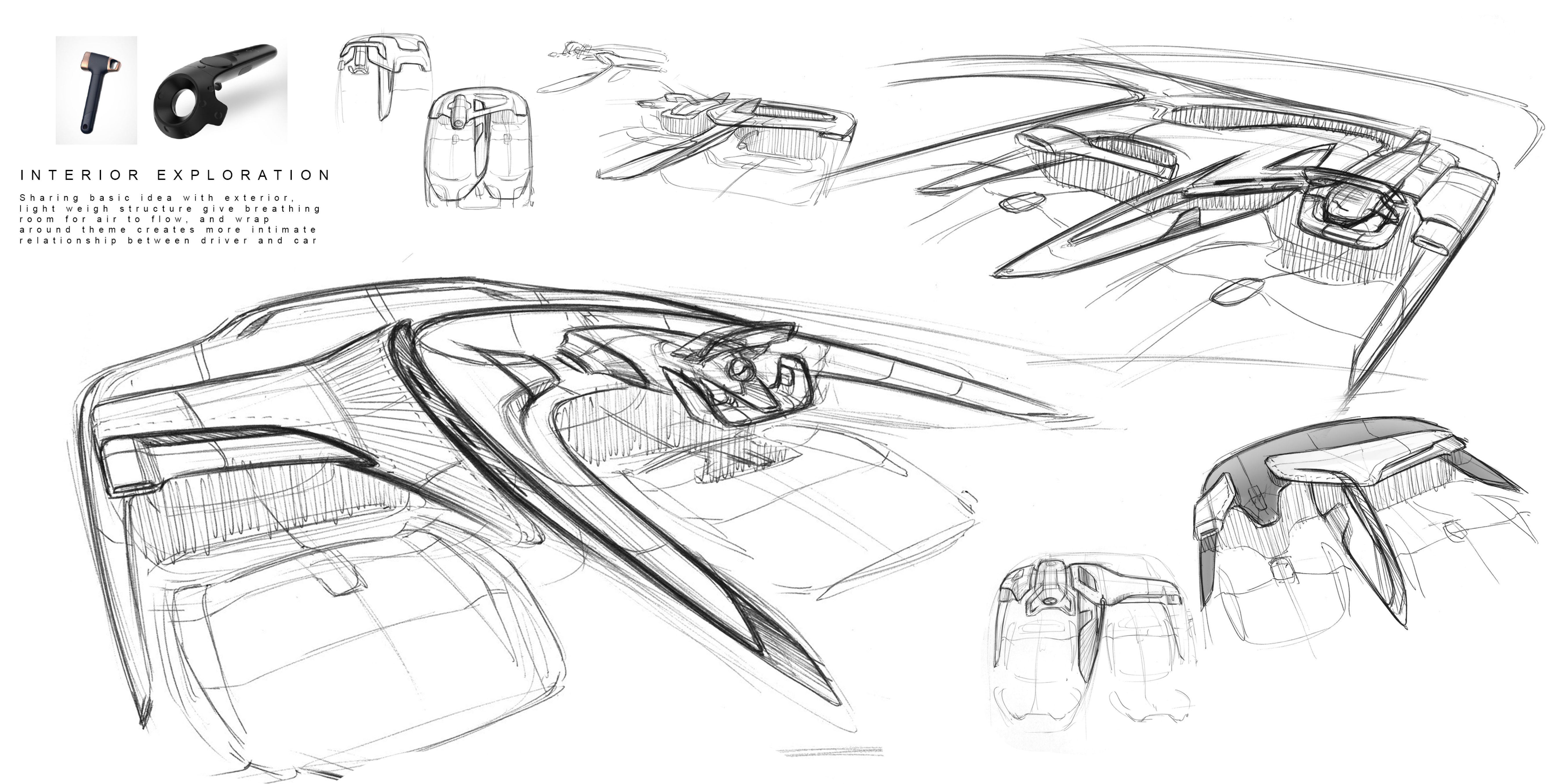 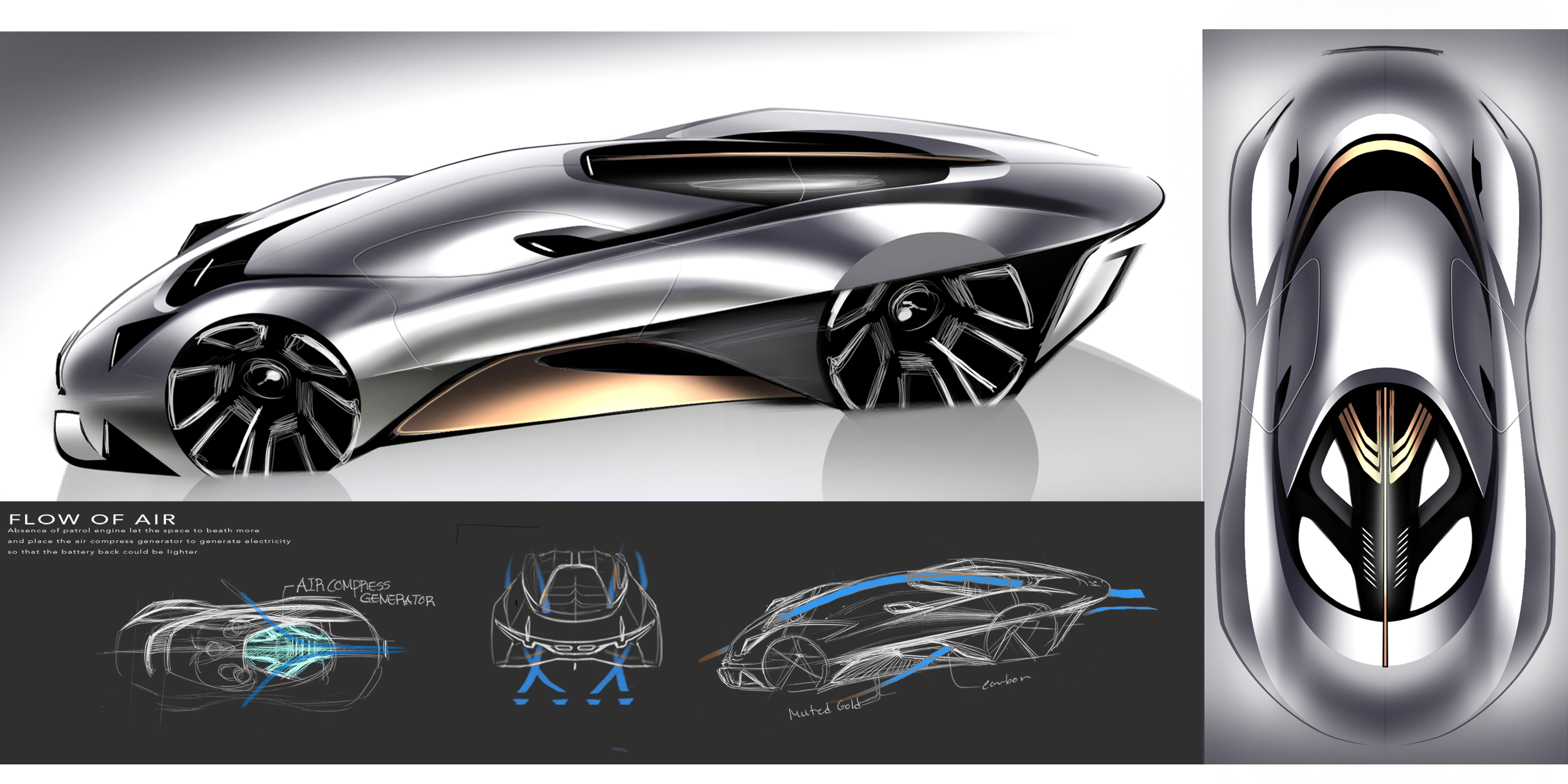 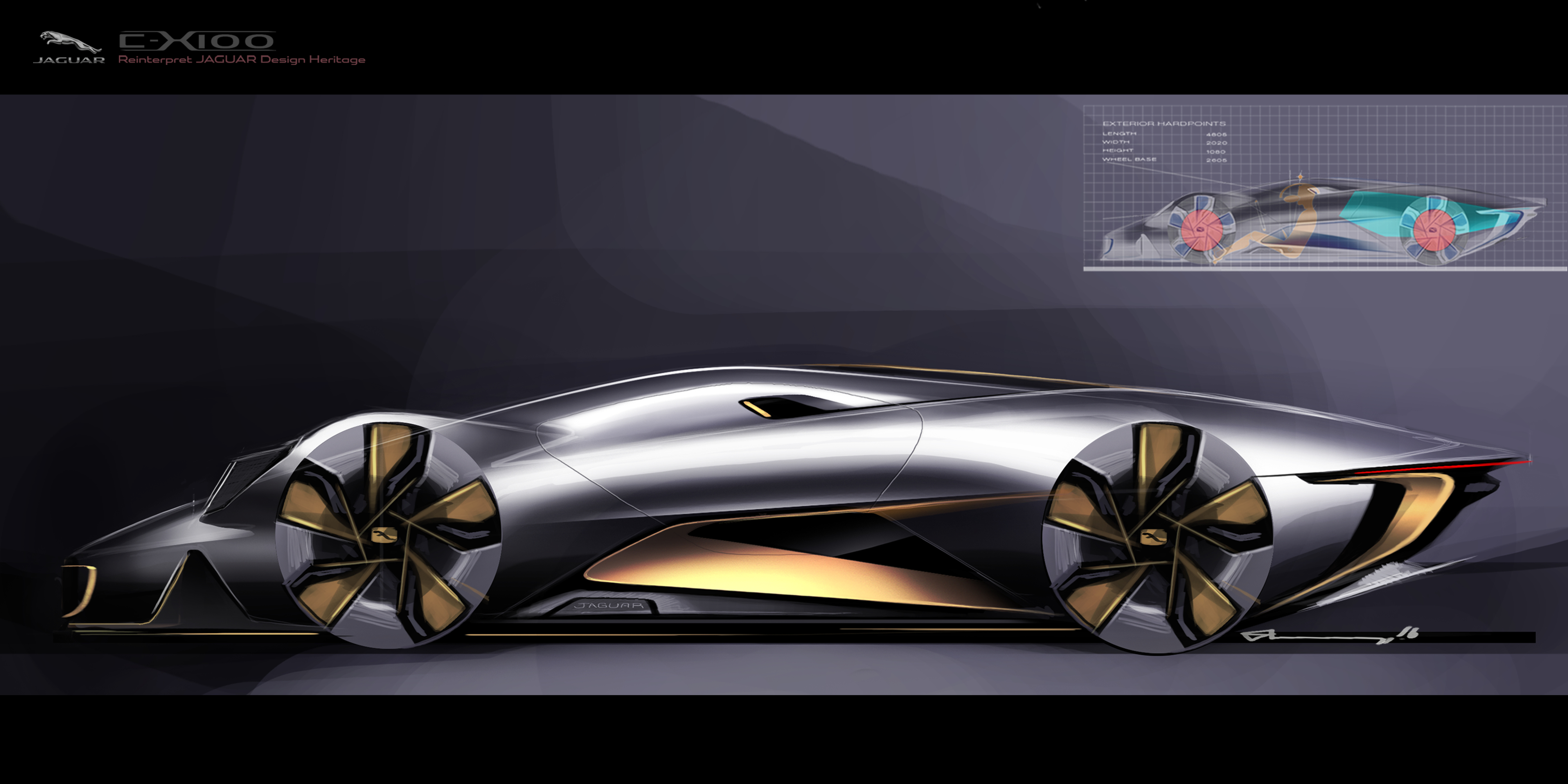 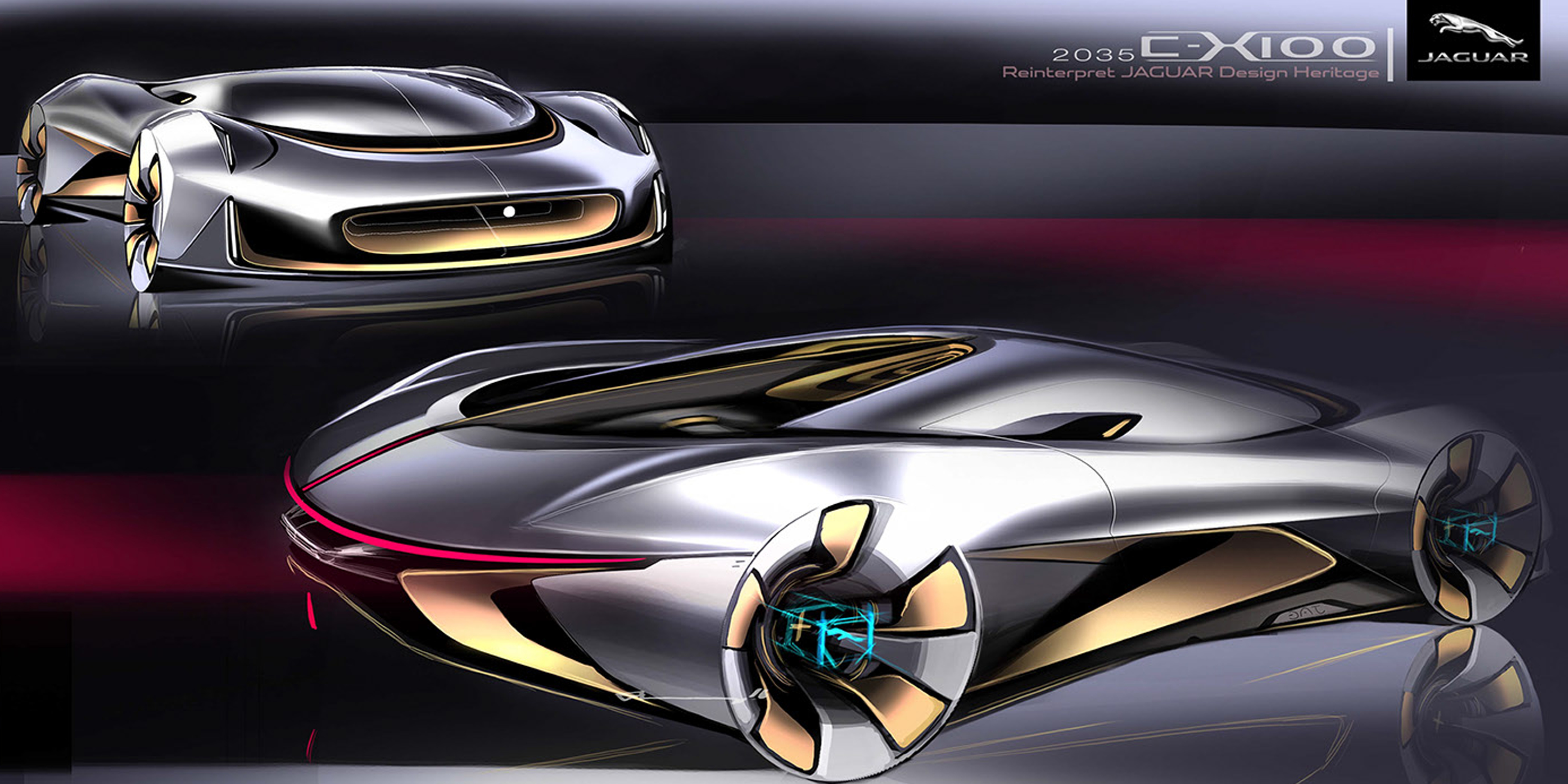 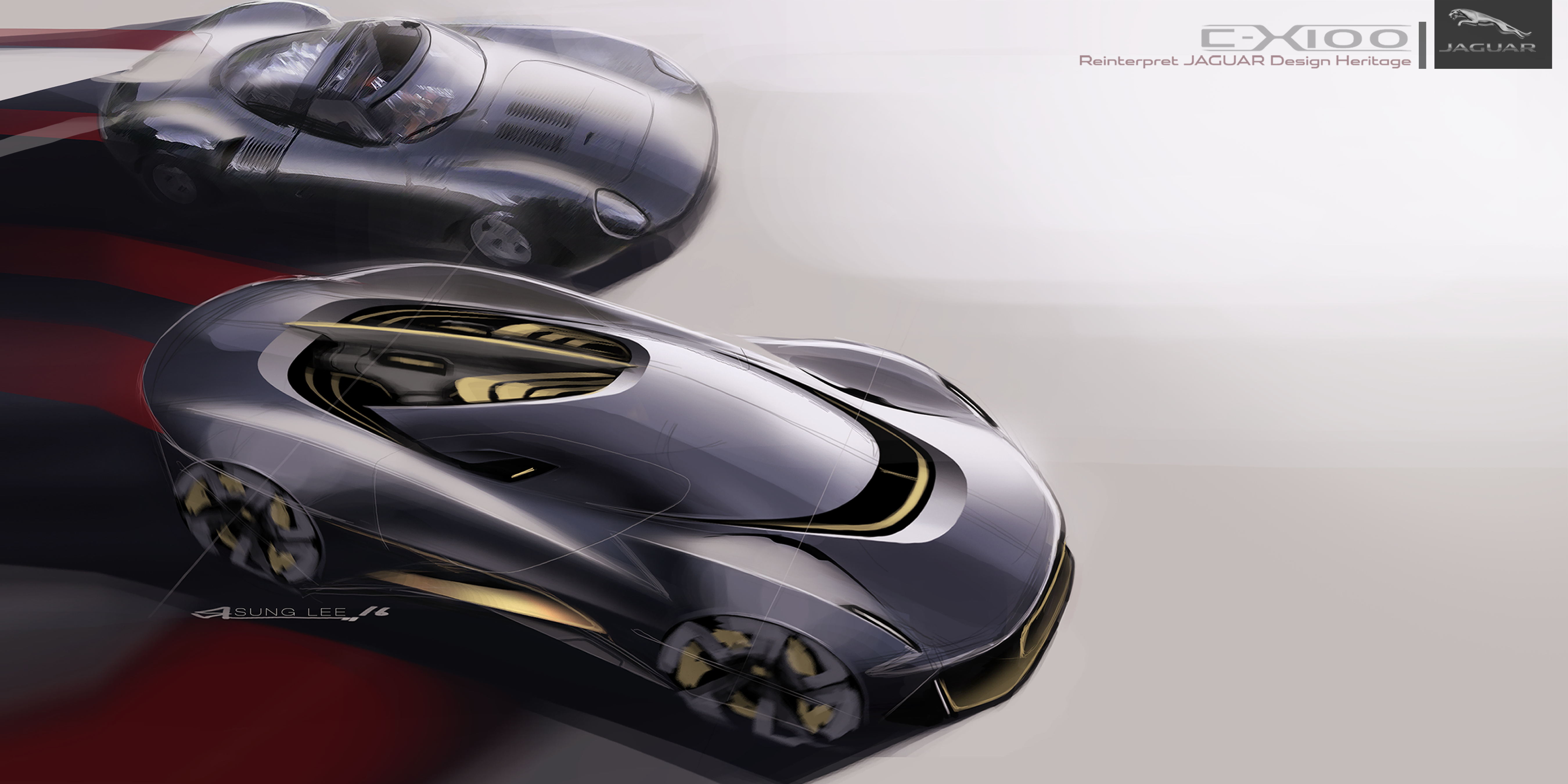