This project was done as a commissioned project from Hyundai while I was working as a designer at Netto Design Consultancy.
The project was conducted with a group of 4 designers under supervision of Hyundai commercial mobility design department, working together to create a office space within Hyundai Universe (Hyundai's Large Size Passenger Bus) as a mobile platform.
Prototype was built and exhibited in 2021 Seoul Mobility Expo and is planned to be produced to be used as mobile office for employees of Hyundai Motors.

These are press images that are officially released from Hyundai. Sketches are not allowed to be shown public. 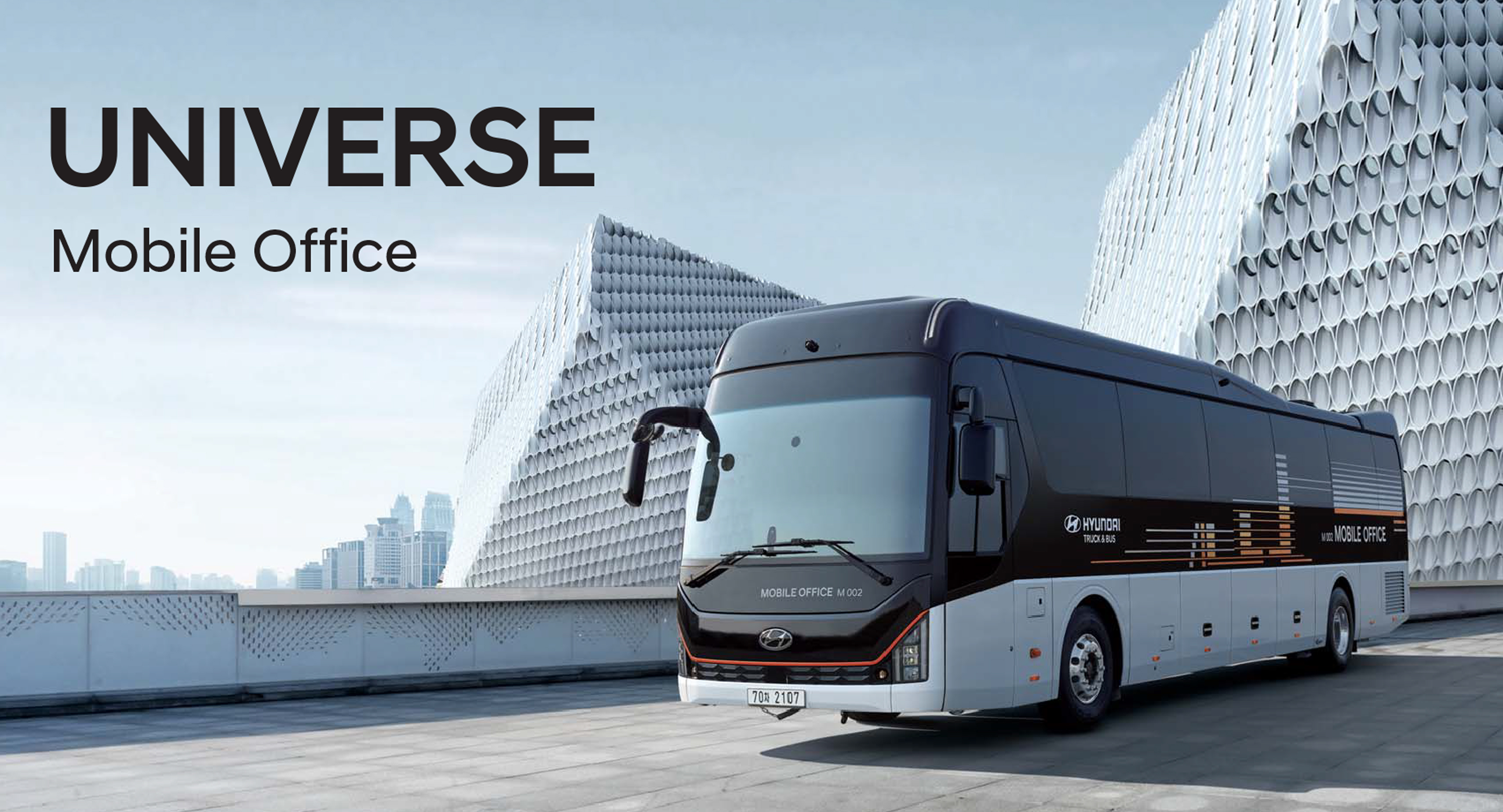 I participated this project from the early research stage to the final design release during my time at Netto Design.
The overall layout was decided from the ideas contributed from all designers who participated, but later in the process it became that each designer took responsibility for different sections of the space.
I was mainly responsible for the individual working space.

Responsibility :
The rotating seat design / Hidden Center table idea and basic mechanism /  Side wall folding table and compartment
Ideas and sketches were chosen and developed in 3D in collaboration with digital modeling team to the design release stage. 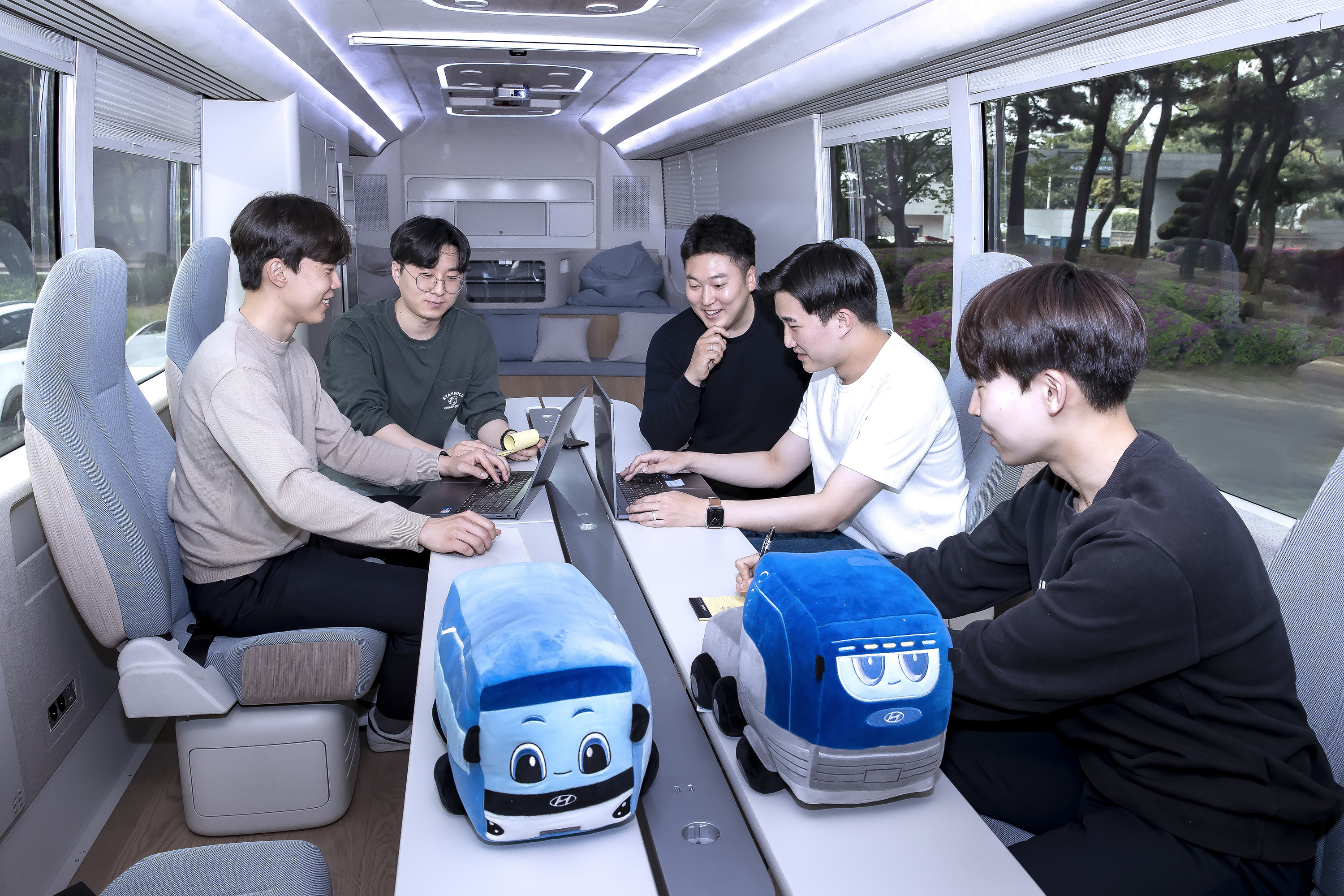 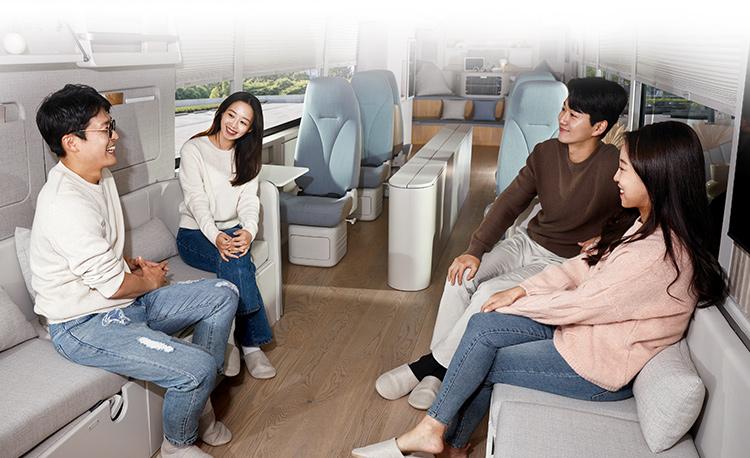 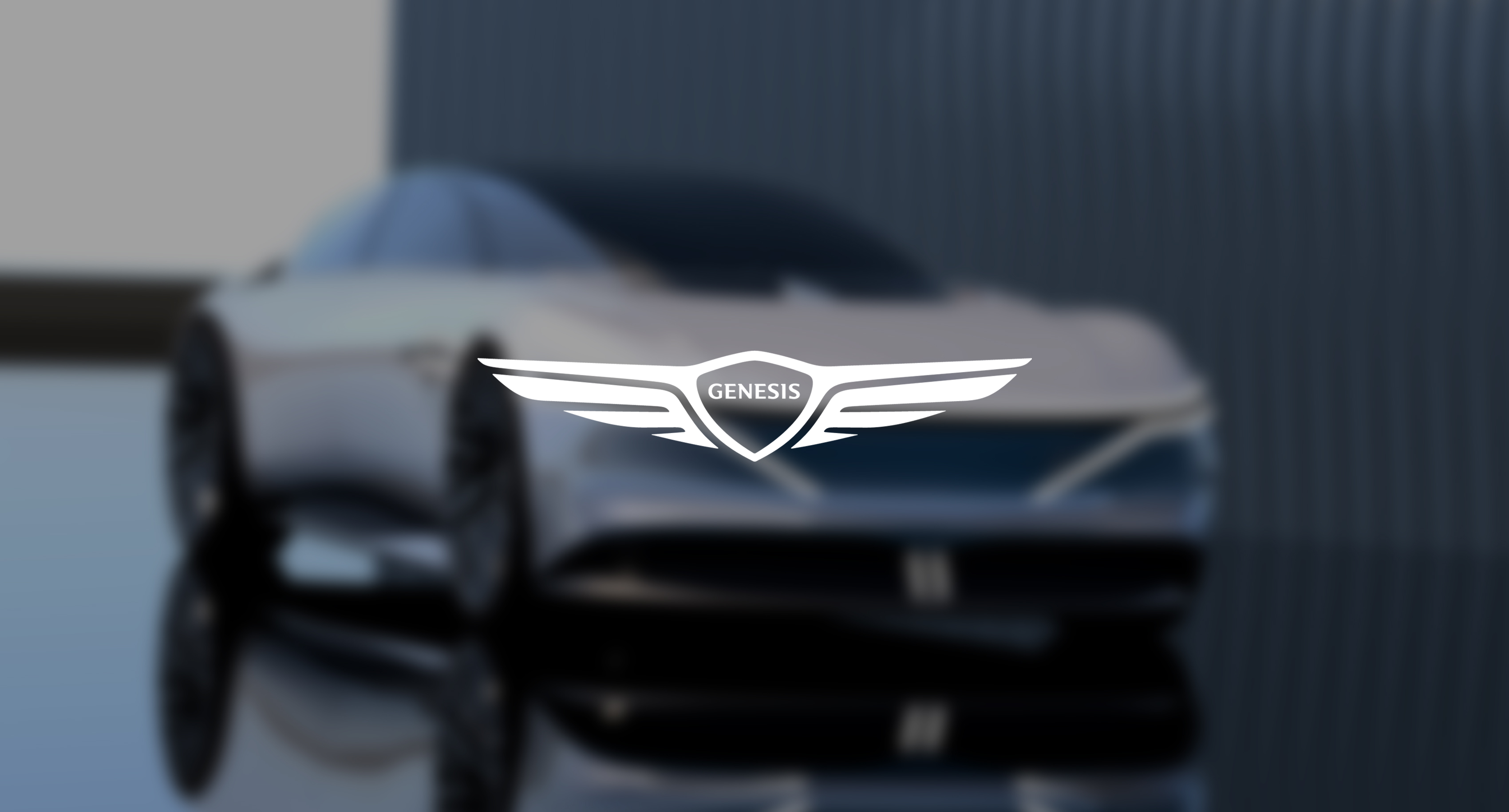 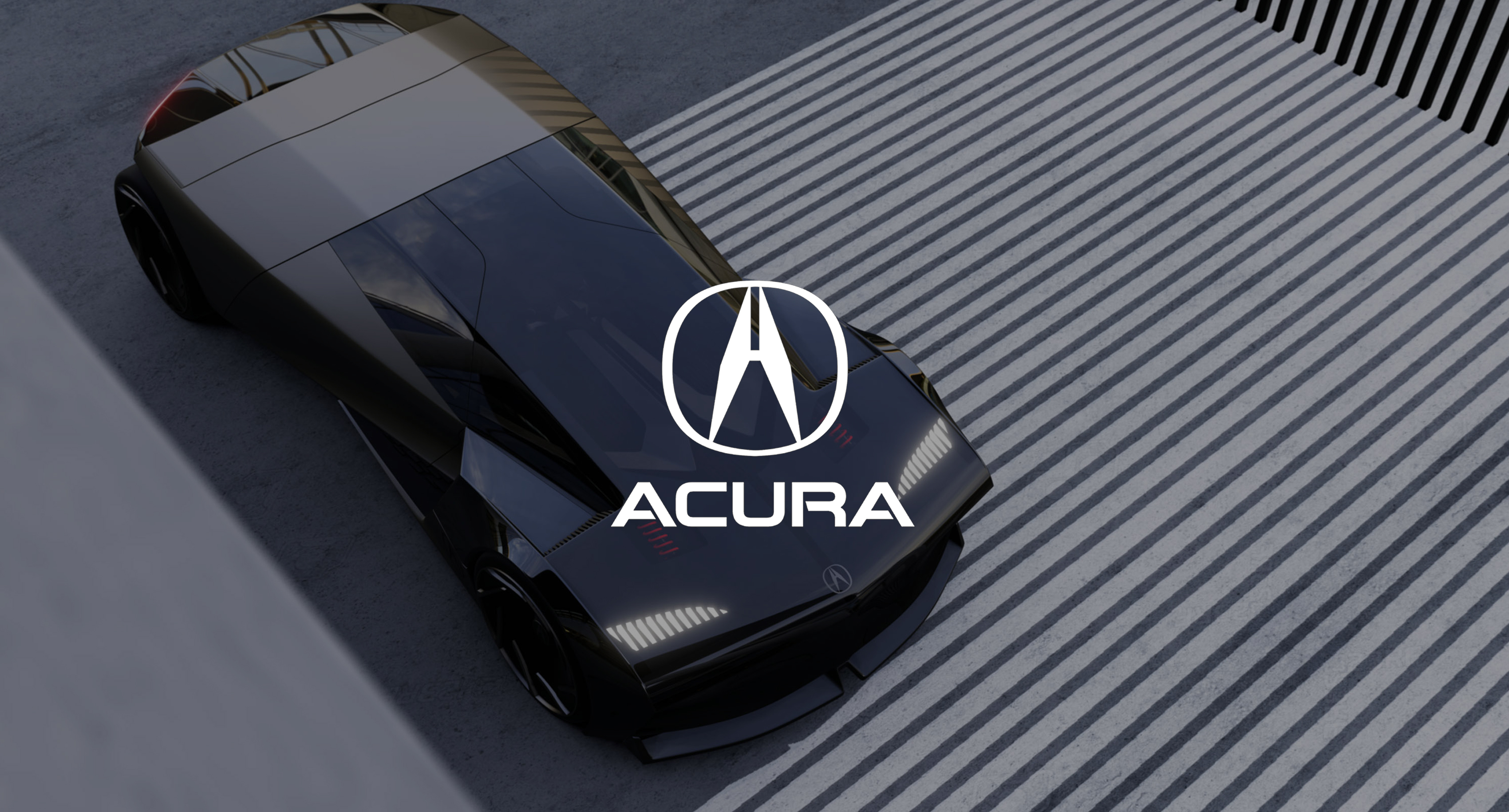 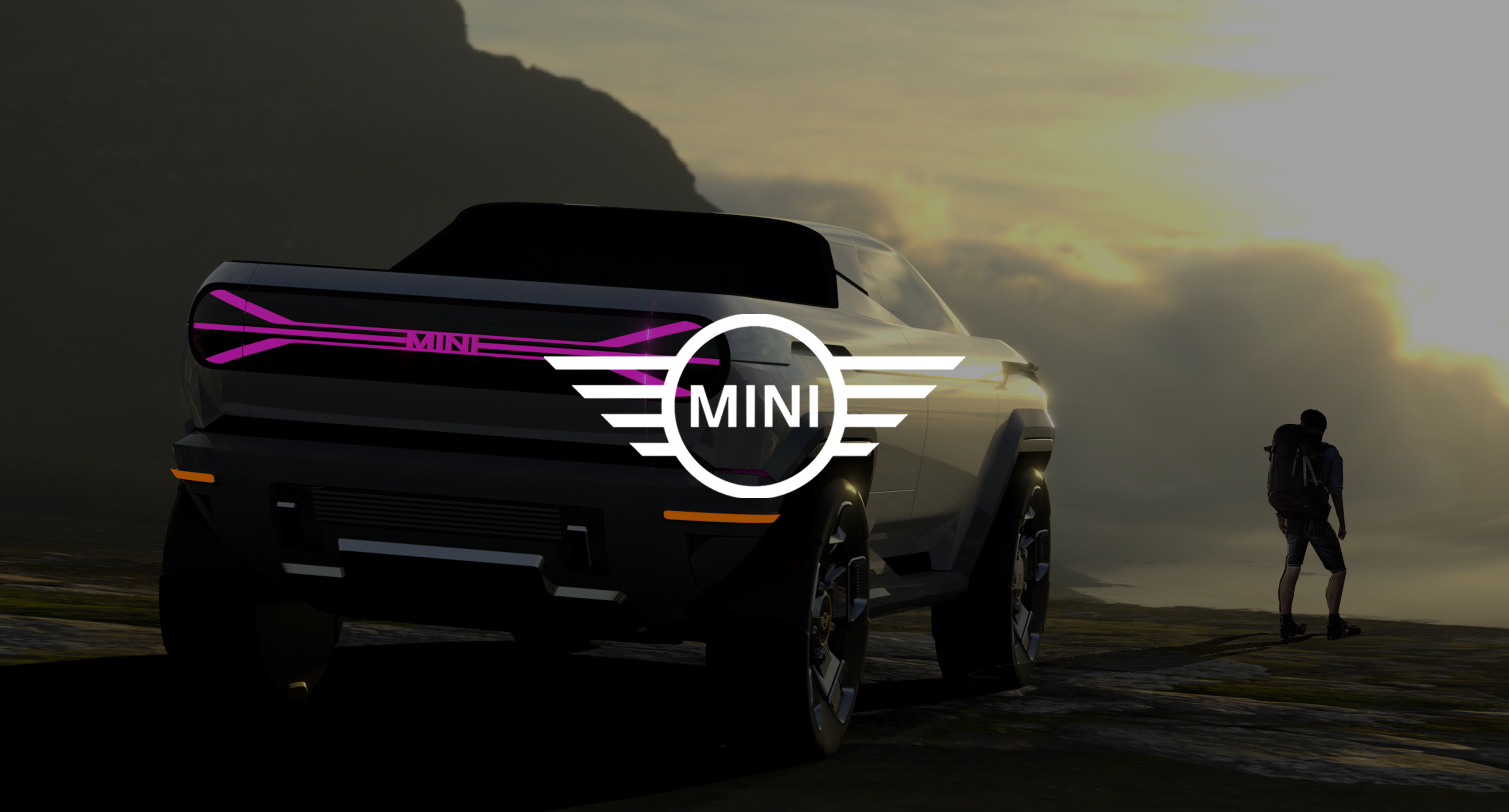 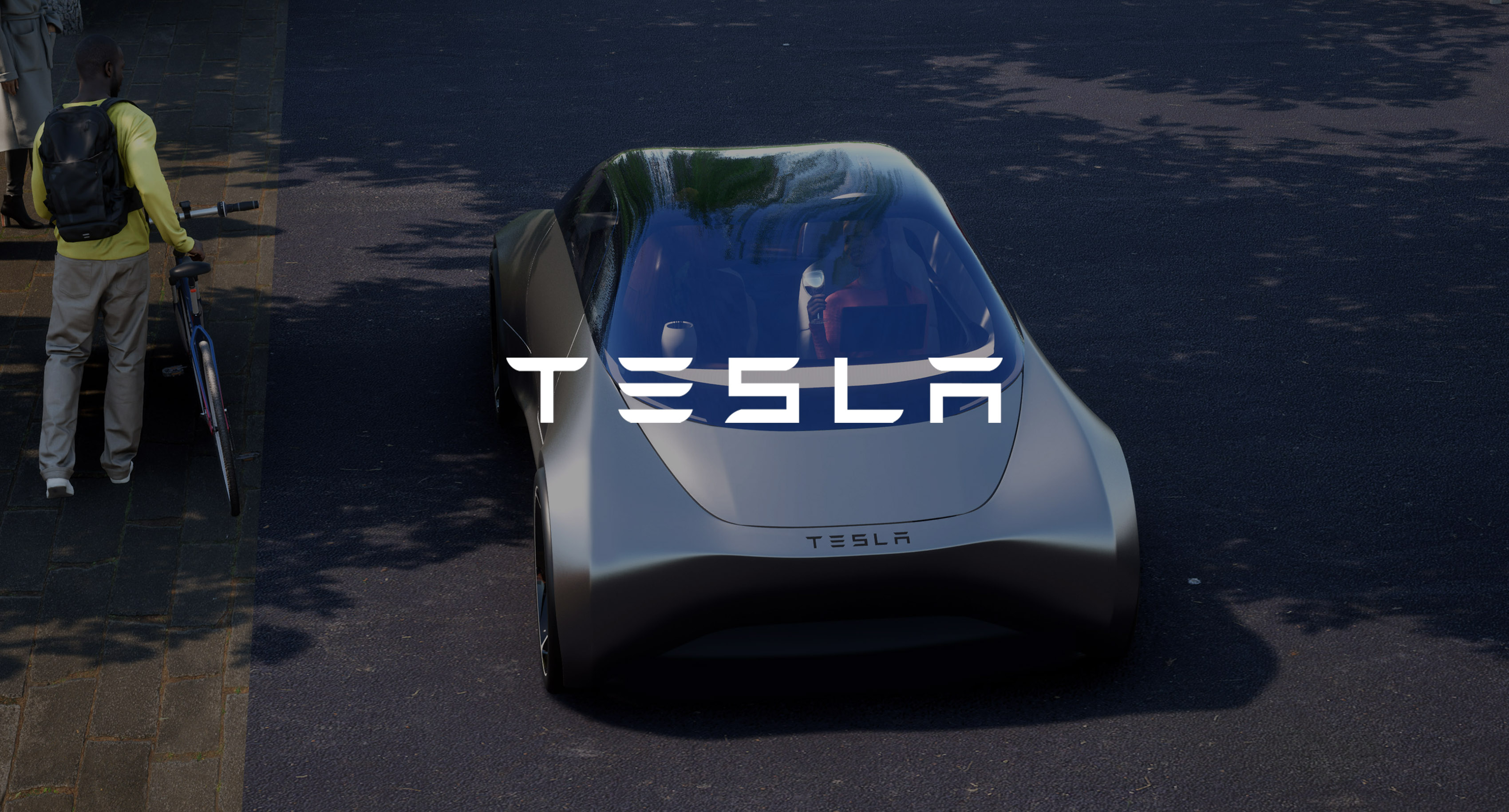 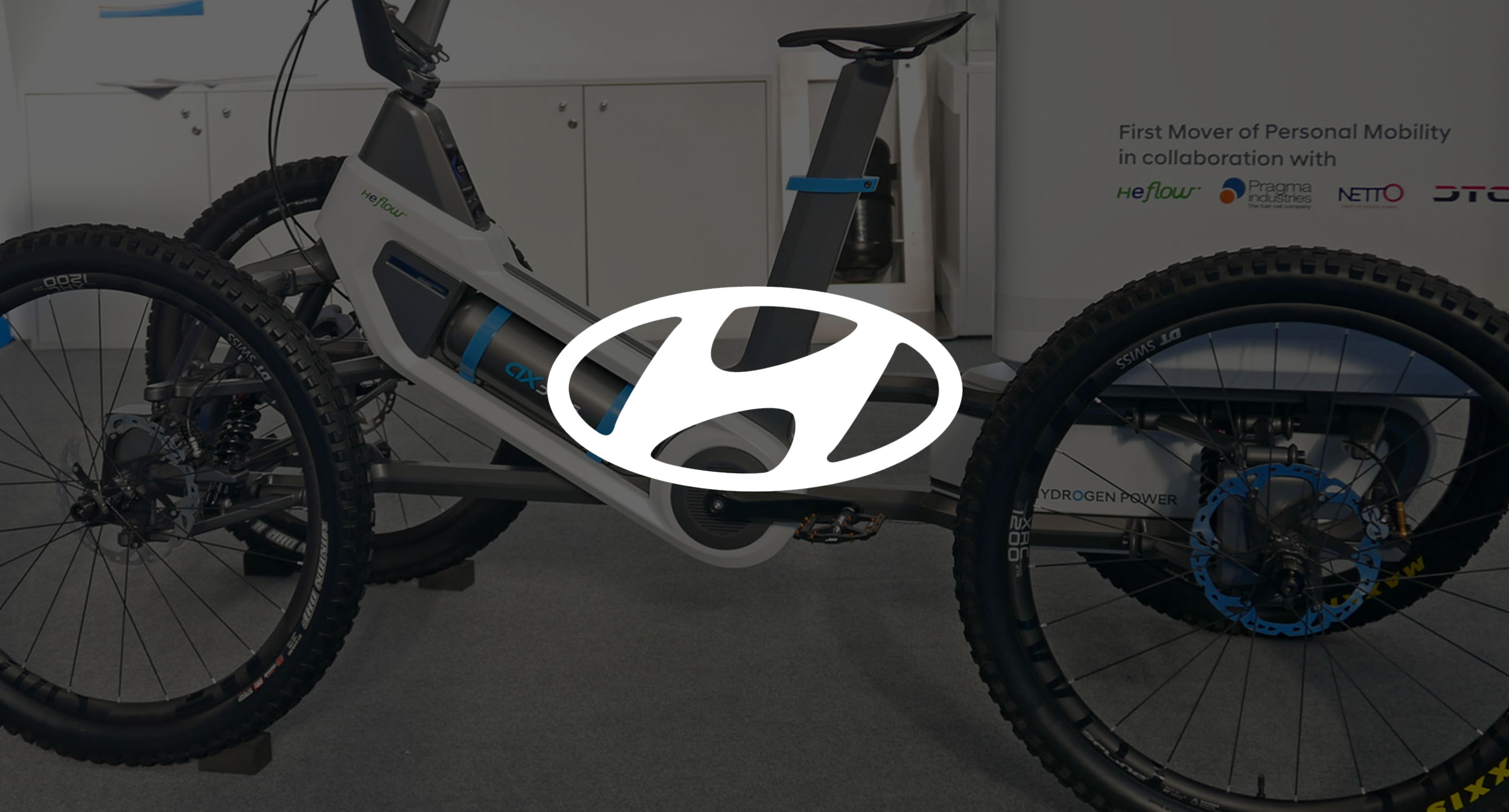 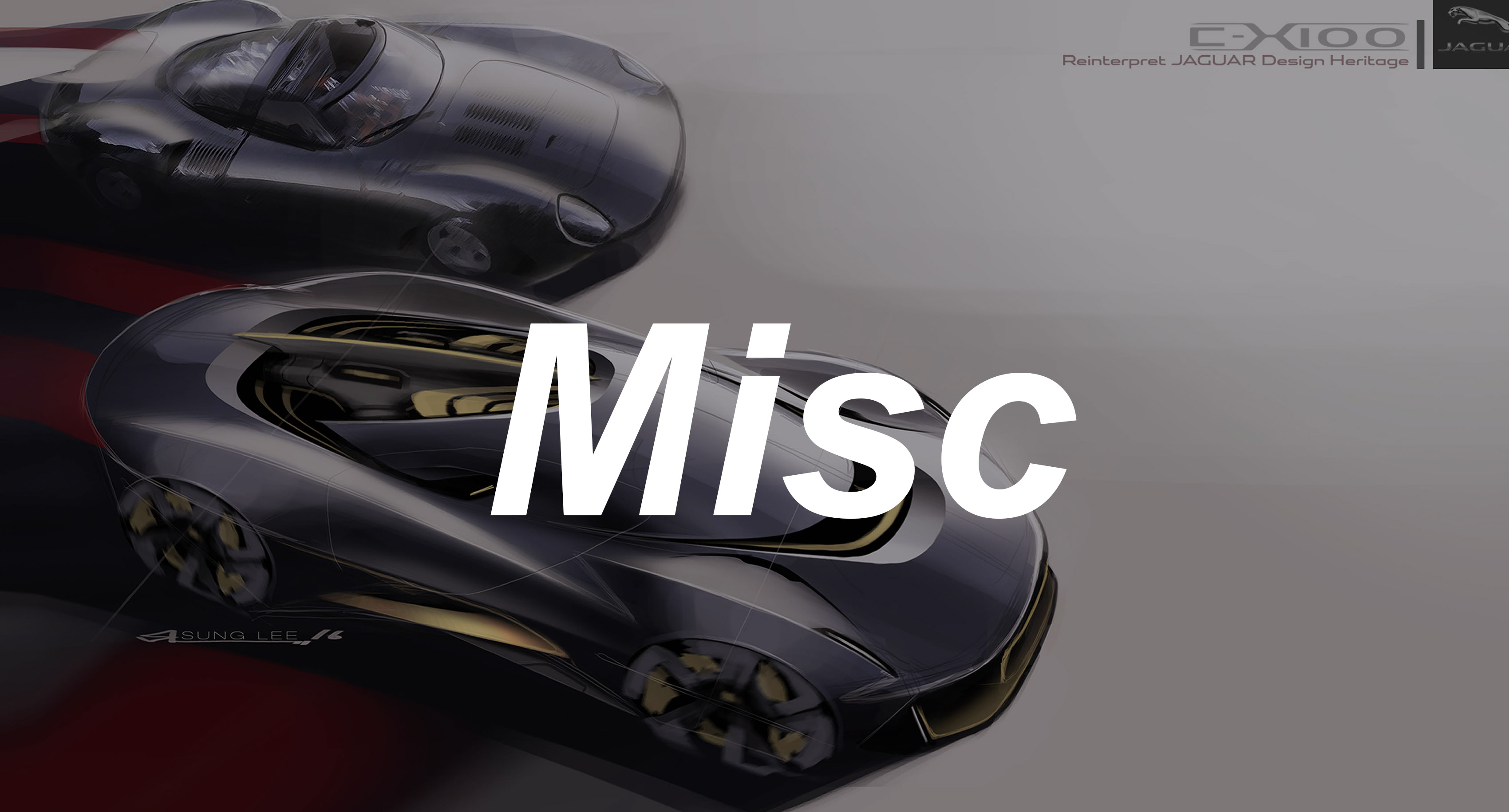